Having filmed these two basing & flying for the past 3 years, Yoga4 was excited to finally sit down and interview Honza & Claudine at the Sydney Wanderlust festival and have them share their vision of bringing people together and inspiring adults to play like children again. Their approach is based on building trust and watching them together fills you with so much joy.

Claudine and Honza Lafond are the founders of YogaBeyond®, a brand built on the practice of yoga, trust and community. Their love story began from opposite corners of the world. True to their life philosophy of ‘following your bliss’, overcoming 10,000 miles apart simply meant another exciting adventure on their journey toward finding each other. They finally met in New York in 2007, and currently call Sydney, Australia their home away from home. Their collective experiences and combined career paths in yoga, wellness and art have brought them together in a powerful way… et voila, YogaBeyond was born. 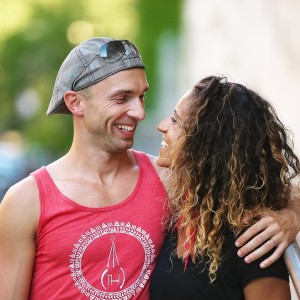 The desire to spread the message of yoga far beyond the existing yoga communities, led Honza & Claudine to finding their voice within the world of social media. With daily inspirational and educational posts of their practice on Instagram and Facebook, they have attracted a worldwide audience of over 250,000 followers. This creative platform allows them to connect with people from all corners of the world on a daily basis. With a busy teaching schedule spanning across Asia, Europe, US and other parts of the globe, YogaBeyond has fast become a leading edge yoga brand in both physical and virtual worlds.

In 2013, Honza & Claudine found a physical home for their practice with the opening of the first YogaBeyond school in one of Australia’s most iconic locations. In their own words, “It’s very exciting for us to have finally found a home for our practice, and we feel so blessed that it is right here in the heart of Sydney, nestled amongst the palm trees of the Royal Botanic Gardens with magical harbour views. We embark on this adventure with benevolent curiosity and we look forward to sharing our practice with the Sydney yoga community and beyond.”

Over the past few years, Honza & Claudine have explored many creative and entrepreneurial endeavours within the various streams of yoga.  The next chapter of YogaBeyond evolution began in 2014 and the YB team’s love for movement, connection and each other has recently lead them to the creation of ACROVINYASA™, a highly transformative and inspiring practice that takes yoga from earth to air. Uniting elements of vinyasa, acroyoga and inversion training, this new yoga stream offers a dynamic expansion beyond the traditional solo practice. ACROVINYASA™ is set to feature at yoga festivals and studios around the world with the first certified teachers presenting the practice in early 2015. 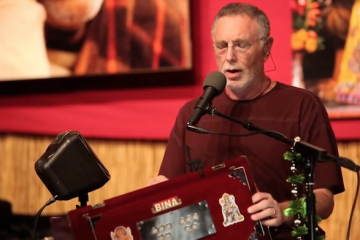 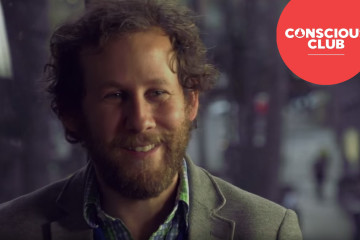 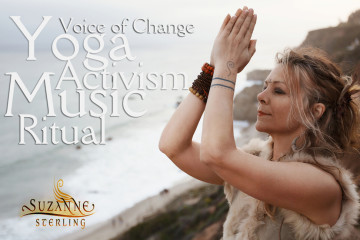 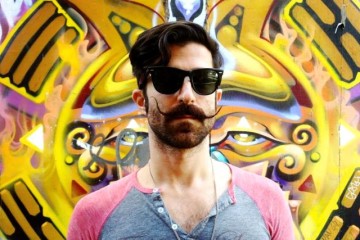 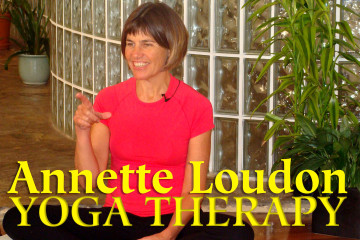